Business Analytics and Hollywood: A Match Made in Heaven? 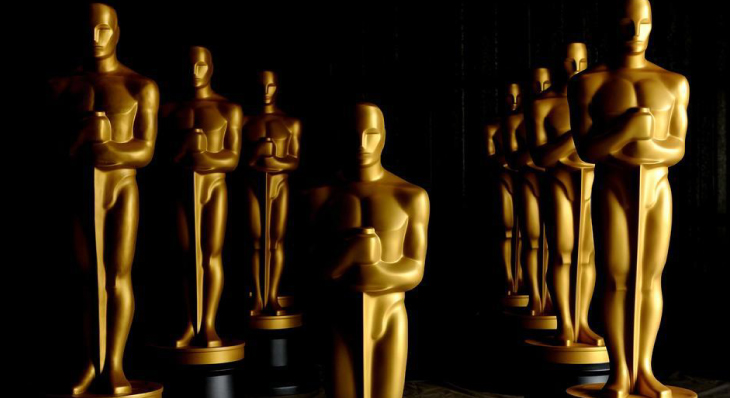 My favorite acceptance speeches are from Oscar recipients in science and technology. In contrast to actors, directors, and writers, these winners love pushing the envelope in fields like animation, special effects, costume design, and sound editing. They are like NASA engineers enjoying the thrill of landing an astronaut on the moon, placing a telescope in orbit, or landing a rover on Mars that can provide facts that answer questions that so many of us are interested in the answers.

How do film awards relate to implementing projects?

There is a tight connection between Oscar winners and project teams implementing business analytics of all flavors. Examples are regression, cluster, segmentation, and correlation analysis. A subset, predictive analytics, is now also popular since decisions made today only affect the future. Project teams also enjoy success seeing these types of solutions go live and being leveraged for employees to gain insight and foresight, make better decisions, and align work activities and priorities with the executive team’s strategy.

Here are few examples of the Academy Award best movie nominees from last year with these connections to business analytics:

Implementing, embracing, and leveraging business analytics is a challenge that requires teamwork. The most motivating Oscar acceptance speeches for me are not self-serving but rather are speeches that humbly acknowledge that the collective effort of a team makes the difference.