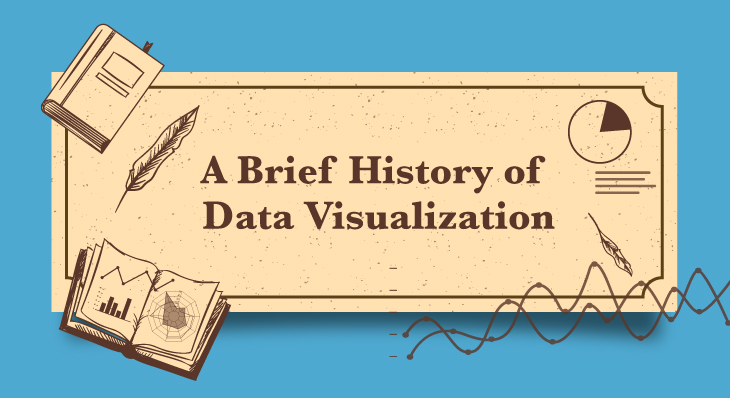 Data visualization has come a long way. From simple cave drawings depicting the success of a hunt, to the intricate dashboards we have today connecting to millions of rows of data. 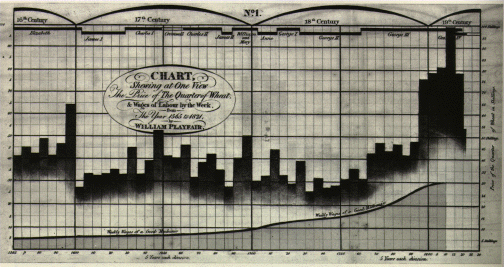 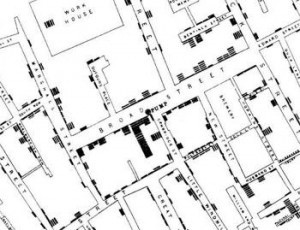 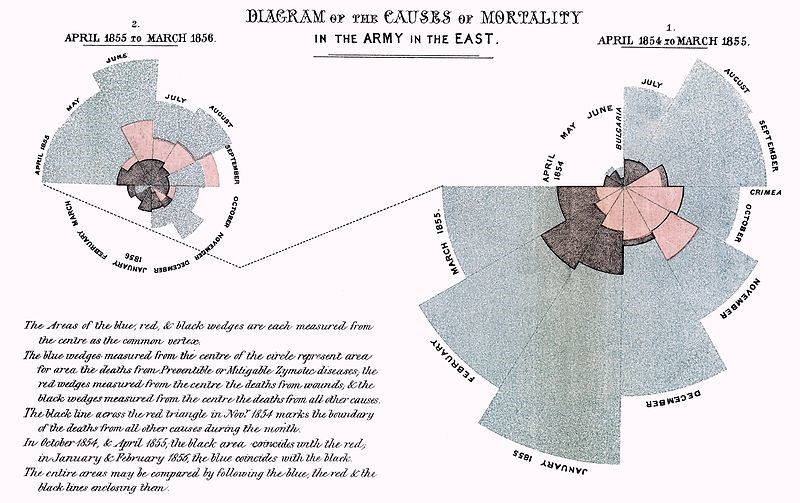 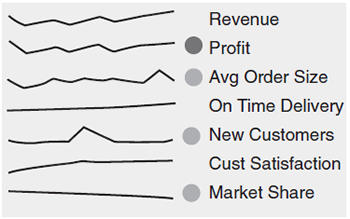 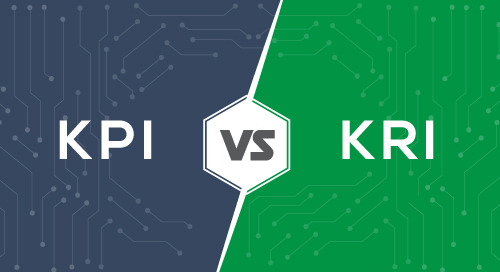 Understanding how your business operates is vital to achieving sustainable success. Nothing will help you ... 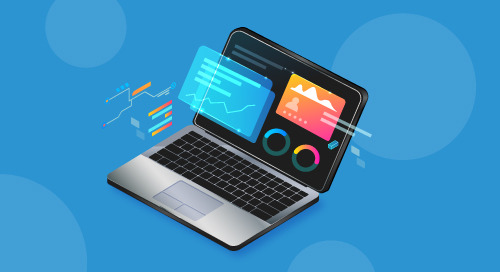 From increased user value to increased revenue, these are the top four competitive advantages of embedded a... 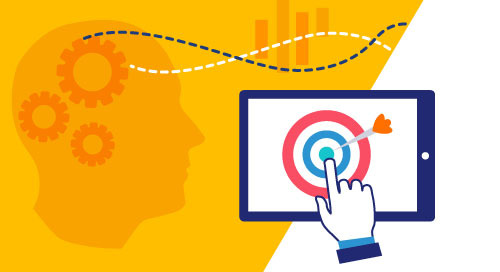 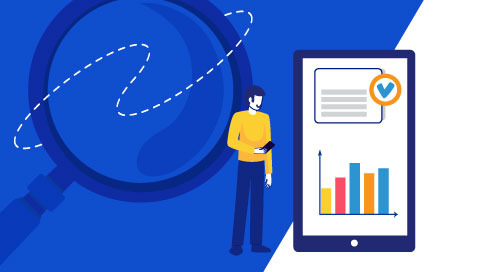 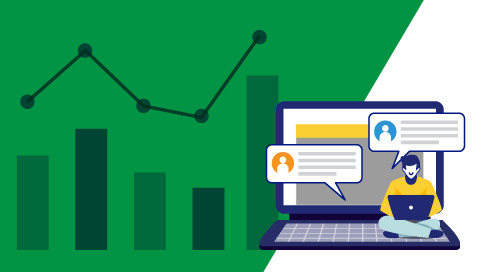 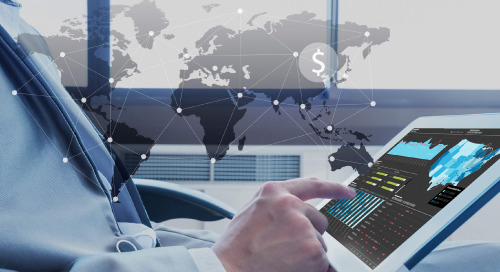 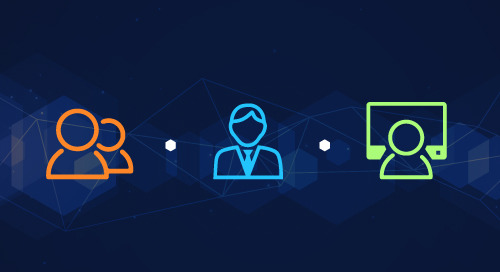 7:45
The Different Types of Users in Dundas BI

Whether you are a consumer, an analyst, or an advanced developer, Dundas BI offers something for everyone. Explore the different types of users in Dundas BI and best practices when working with each. 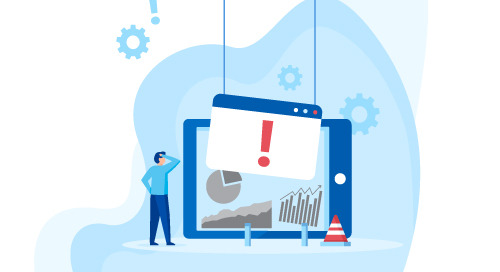 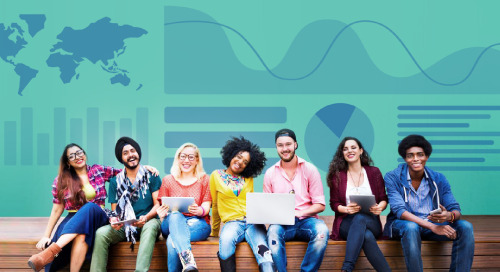 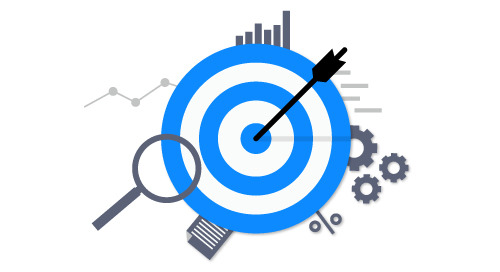 In this video, we talk about some of the key terminologies around Key Performance Indicator (KPI) theory. We will discuss definitions, identification, and some tips on using KPIs. 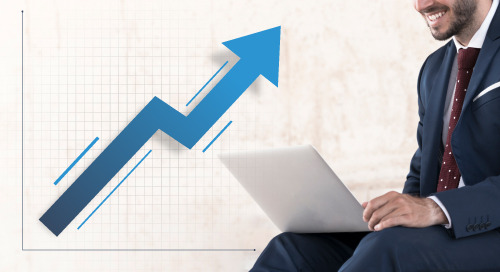 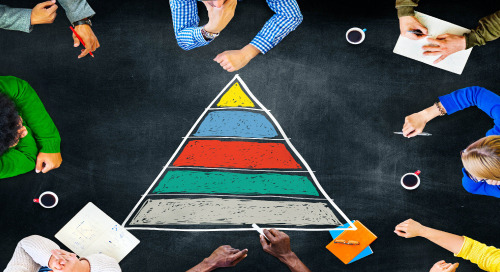 4:39
Questions to Ask When Evaluating the Flexibility of a BI Tool

If you’re evaluating a BI tool, you need to make sure that the tool you choose will be able to grow and expand as your requirements grow and expand. Flexibility is paramount to meeting your needs 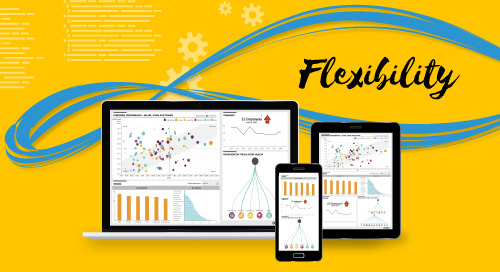 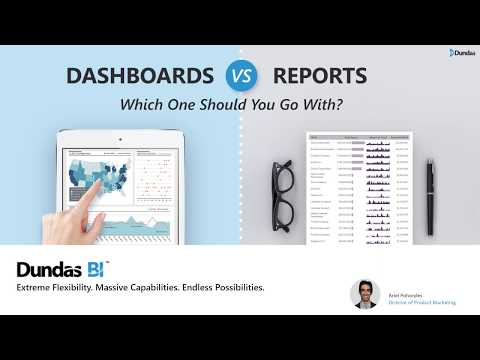 59:41
Dashboards vs. Reports - Which One Should You Go With 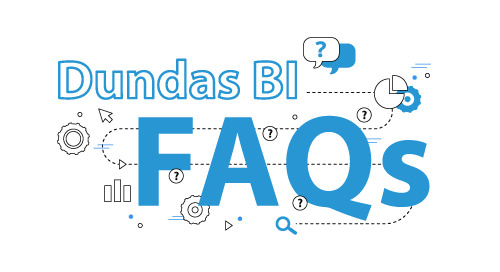 How is Dundas different from other BI vendors? How much does Dundas cost? Is Dundas BI the most flexible BI platform in the world? These are great questions, and ones we're going to answer today. 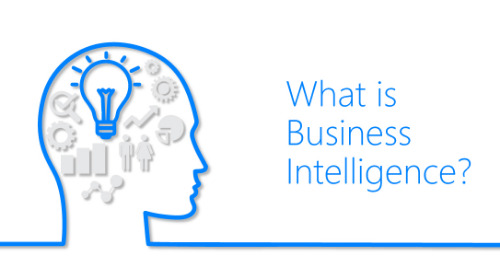 4:21
What is Business Intelligence?

What is business intelligence? This is something I'm asked quite a lot and it's usually for a few reasons - let's take a look at what they are! 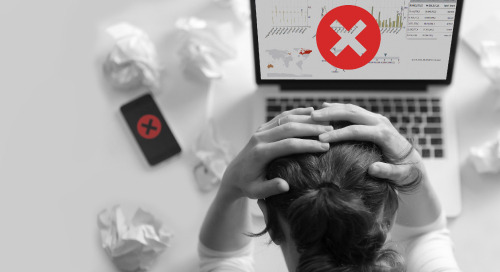 In this video, we’re going to tell you the most critical factors in ensuring your business intelligence project is a success, and what common pitfalls to avoid when implementing a solution.